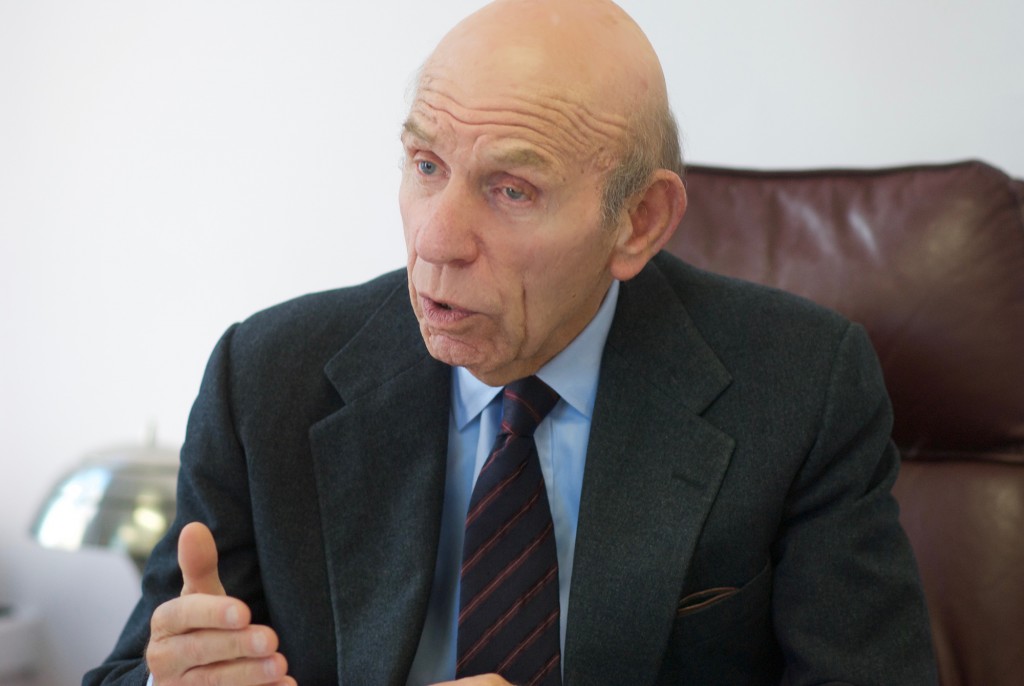 Irwin Rochman is a highly experienced trial lawyer who has represented many prominent individuals, unions and businesses in numerous high profile civil and criminal matters.

Mr. Rochman has served as an Assistant District Attorney in Manhattan and as a New York Special Assistant Attorney General. He was a member of the Mayors’ Committee on Police Community Relations, the Mayors’ Committee on the Judiciary and The Council on Criminal Justice of the City Bar and the Chairman of its Committee on Criminal Courts. He has been for many years an instructor in the Intensive Trial Advocacy Program at Cardozo Law School. He has also been a lecturer on various litigation topics, including an introduction to the American Criminal Justice System for visiting Foreign Judges. Mr. Rochman attended Harvard and Columbia University Law Schools, and has tried and argued cases at every level of state and federal courts, including the Supreme Court of the United States.