Since the inception of meeting Gregory Ryan we have developed a relationship of brotherhood. He has become a brother, friend, confidant, and a trusted colleague. This is uncommon for the most part in the business world.

He’s essentially allowed me the ability to articulate my immediate challenges and concerns with the interest and intent of addressing my concerns. This has enabled me to move forward as I continue my journey in life after professional football. 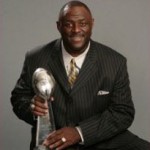 Working with Greg Ryan and his team at Tesser, Ryan, and Rochman has been a great pleasure. Their advance preparation has been unparalleled, and they consistently advise and negotiate with remarkable diligence, honesty, and insight– and in a manner consistent with not just our end goals but our style and practices in conducting business. I would work with them on any issue and highly recommend them. 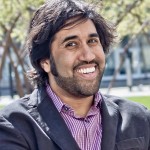 The team at Tesser, Ryan & Rochman, were enormously helpful in assisting me as I was developing my own law firm almost 10 years ago. They were professional and spent time working with me – regardless that my firm was a small start-up – providing quality service and advice.

I chose TRR for my litigation issue and they were able to achieve the best possible result for my case. My case ran the course of almost 3 years and throughout the process I was able to see the depth of experience but more importantly the level of care that TRR put into my case. They always made me feel at ease and confident because they thoroughly explained things to me and I always knew they were prepared for all issues and arguments. Basically, by choosing TRR, I got the experience and expertise of a big law firm with the care and cost of a smaller law firm. I highly recommend them. Additionally, TRR has counseled me in various ways for my business, including best practices, corporate structuring, and ethical pitfalls. I have and continue to refer litigation and corporate clients to them. 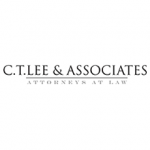 TRR has been representing us since 1992. They were a game-changer for our nonprofit organization. Without their invaluable advice and counsel we wouldn’t be here today. They are professional, ethical, men of integrity, and truly care about their clients. We’re extremely comfortable and confident in their abilities and sincerely recommend them to anyone in need of a legal team of the highest caliber. 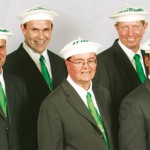 The law firm of Tesser, Ryan & Rochman, LLP was recommended to me in July 2013. I, with my daughter, Kathe, first met with Gregory J. Ryan and Timothy Nolen in August of that year. As of this year, 2015, the law firm has successfully concluded two major cases of utmost importance in my life. I was impressed with Greg’s deep knowledge of the varied issues involved in each case, his integrity, his honesty, his quiet handling of any issue.

Each of the two cases involved entirely different areas of legal expertise. The first case involved settling a complicated and large billing issue with a major home health care agency. The case dragged on for many months and required an enormous amount of unanticipated time to reach conclusion. During this time, Greg and Tim consistently provided in depth and thoughtful attention to the details of the case and to the negotiation strategy with the health care agency’s lawyers.

The second case required negotiating with the famous entertainment agency, Creative Artists Agency. One of their agents represented a top Hollywood writer-director and his partner, a Broadway music producer. The writer and producer wanted to option the rights to a book I had written (see photo of book’s cover) for a period of six years. They wanted to develop a media production — either a TV series or a movie or a stage show. The personal attention Greg gave me, as he negotiated the contract to option my book, entailed working closely with me to ensure I understood all aspects of the contract and that all my concerns and specific demands were addressed. The result was a contract that was very advantageous to me.

In addition to their skill and expertise, the personal attention Greg and Tim extended to me and Kathe was exceptional. They established a close relationship with us that was notable for their in depth understanding of each case and their willingness to listen. All contribute to my having the great good fortune to have found lawyers I trust to handle my family’s affairs.

Terry Trilling-Josephson, Author of Cafe Society - The Wrong Place for the Right People 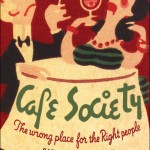 Lew, Tim, and I formed a team working collaboratively on my defense. They were always available responding to phone calls and emails very promptly keeping me abreast at all times. My case was complex due to the interplay of employment law, family court law, and medical records law issues being contested. Tim and Lew invited my active involvement and engaged with me fully as we worked together spending many hours in their offices crafting my defense. I couldn’t have asked for a better team for my legal representation than Lew Tesser and Tim Nolen of Tesser, Ryan, and Rochman, LLP. 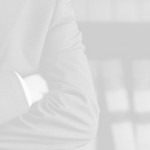 TTR is not only easy to work with, but they take the time to help us understand our legal needs and advise our small business in a way that best suits EKG Project. Greg Ryan is a stellar attorney with whom we have an amazing working relationship, which we know will continue to flourish. 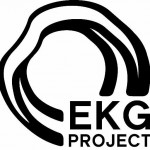 I’ve relied on Greg and Lew for advice and counsel for close to 30 years. I trust them.

I can’t endorse this firm enough. My dealings with Greg Ryan have been life saving. With knowledge and understanding, he couldn’t have helped me more. These are good people in every sense. 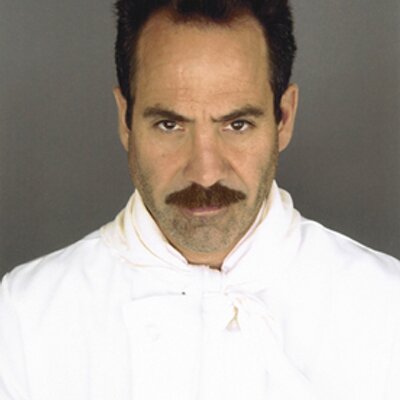