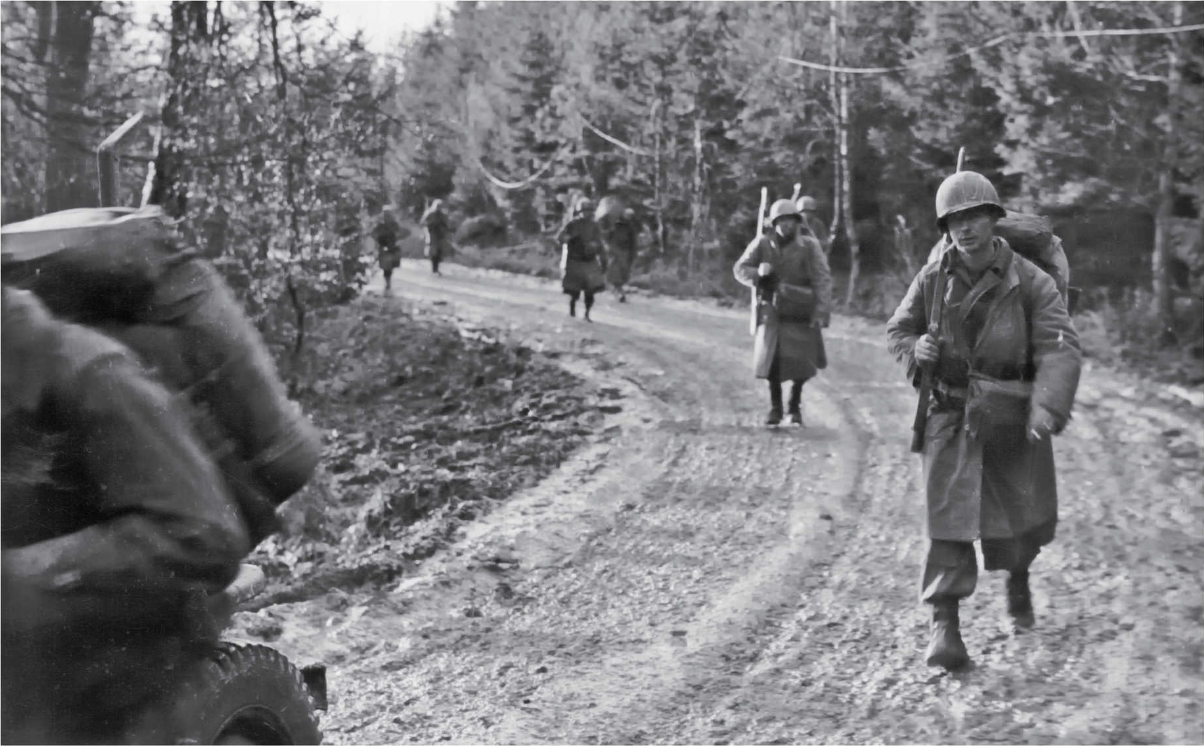 Partner Lew Tesser recently published his first e-book, In the Thick of Things: The Found Photographs of Sgt. T/4 Charles Tesser. The book features over 175 found World War II photographs taken by Sgt. Charles Tesser, Lew Tesser’s father, who was a United States Army Signal Corps photographer and the Squad Leader of other photographers in Combat Unit 129 of the 167th Signal Photographic Company.

The photographs depict the U.S. Army’s campaigns throughout the European Theater. Photos include candid life in the day of a soldier during the war, weaponry and tanks, battle scenes, captured Germans, the freeing of prisoners of war, and the assault against enemy lines. Many of the photos are exclusive to this book and cannot be found anywhere else.

Lew also served as a Judge Advocate in the United States Army where he prosecuted and defended criminal cases and was the chief legal advisor to the Commanding General of the U.S. Army War College, Carlisle, Pennsylvania.