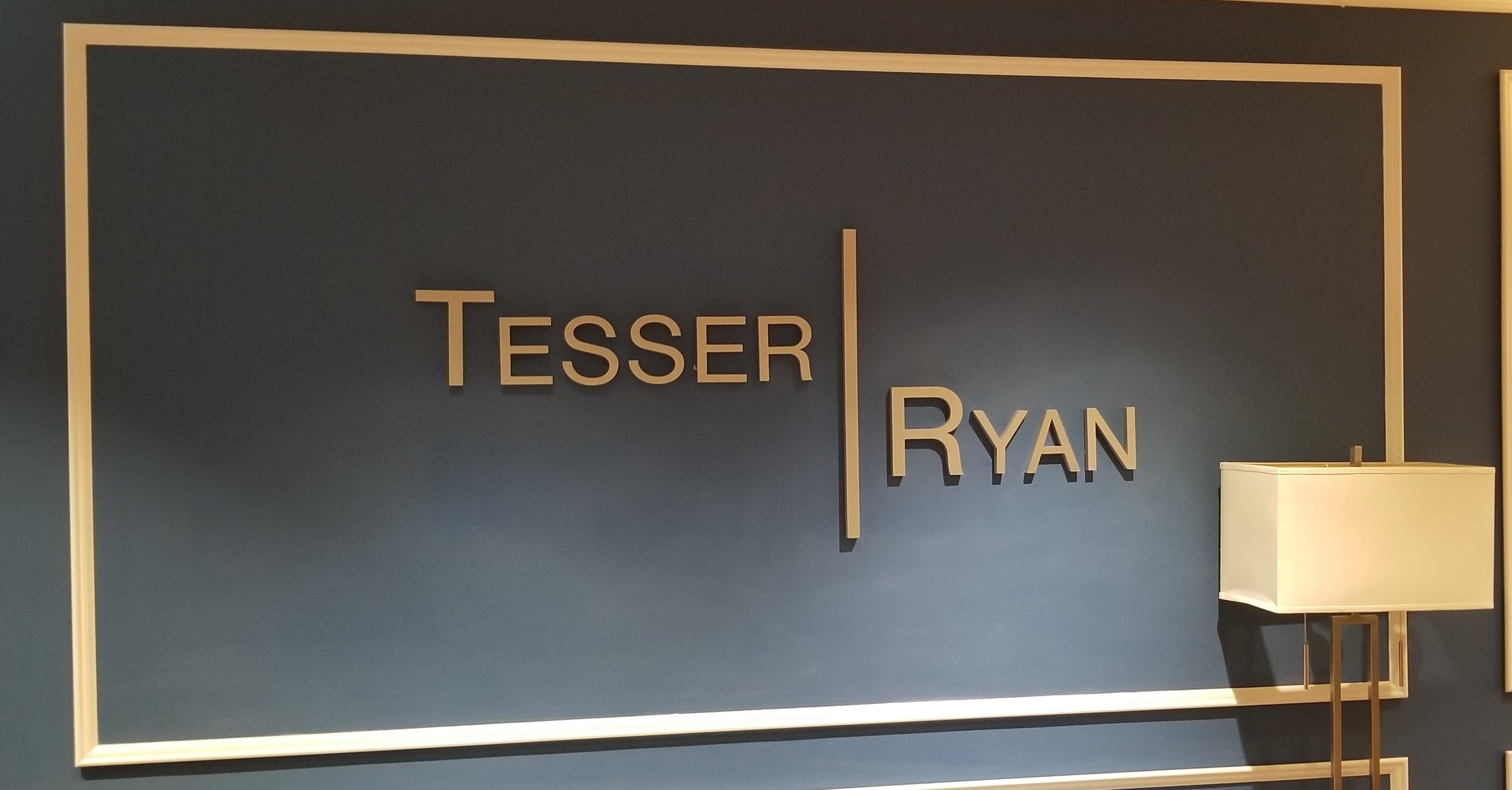 We are thrilled to announce that three attorneys at Tesser, Ryan & Rochman, LLP have been named to Super Lawyers lists!

Managing partner Gregory Ryan and Senior Partner Lewis Tesser have been selected for the 2021 New York Metro Super Lawyers list.  This is an exclusive list, recognizing no more than five percent of attorneys in the state.

Associate Randy Tesser was selected for the 2021 New York Metro Rising Stars list, which recognizes only two and a half percent of attorneys in the state.

Super Lawyers, part of Thomson Reuters, is a research-driven, peer influenced rating service of outstanding lawyers who have attained a high degree of peer recognition and professional achievement, as assessed by a process that includes peer nominations, independent research, and evaluations from an experienced panel of attorneys.

Please join us in congratulating Gregory Ryan, Lewis Tesser, and Randy Tesser for the honor of being selected!

Jackson Kerr is an associate attorney at Tesser, Ryan & Rochman LLP. Mr. Kerr earned a Juris Doctor from the Benjamin N. Cardozo School of Law in 2018. While at Cardozo, Mr. Kerr was a Senior Editor of the Moot Court Honors Society and a member of the Executive Board of the student government. Mr. Kerr interned in the Chambers of Chief Magistrate Judge Debra Freeman of the Southern District of New York. Mr. Kerr has experience in civil litigation, transactional matters, commercial litigation, and alternative dispute resolution. Mr. Kerr is also an active member of the New York City Bar Association. In his spare time, Mr. Kerr enjoys soccer, playing music, and political debate.