Did you know Tesser, Ryan & Rochman has a newsletter? To stay up to date with all of our firm’s news, please Subscribe.

The summer has come to a close, and we enter the fall with many exciting announcements to share with you.

Earlier this year, we launched the new website for our firm at www.tesserryan.com. We will have updated information about what’s happening with the firm, as well as new blog posts on the site in the coming months, so stay tuned! We also maintain a second blog, writing on legal matters, and other interesting and articles at www.newyorkbusinesslawyers.net 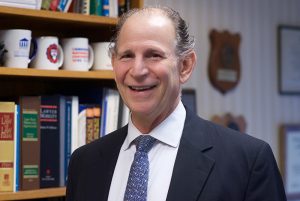 Senior Partner Lewis Tesser is the immediate past President of the New York County Lawyers’ Association, and remains on the Executive Board. He was also once again elected as a New York “Super Lawyer,” and will continue as faculty for legal education seminars and panels. 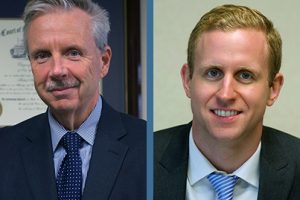 Senior Partner Gregory J. Ryan and Senior Associate Timothy Nolen have been named to the Editorial Board of the Cannabis Law Journal, an online, quarterly publication which features “commentary and analysis of current and emergying issues arising from the legalization of Cannabis and the continued growth of the Cannabis Industry.” Learn about their first article for the publication here. 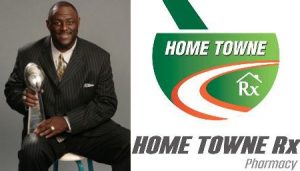 TRR negotiated a new partnership between former New York Giant and All Pro Defensive Lineman Leonard Marshall, and Home Towne Rx, a New Jersey based pharmacy chain. Mr. Marshall will be serving as VP, Director of Strategic Initiatives, and Brand Ambassador for the company. 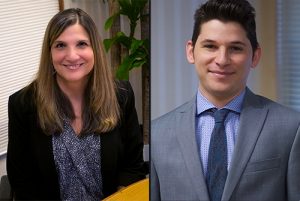 Earlier this year, TRR welcomed two new Associates onto our team, Daniel Reichelscheimer and Marjorie Altman Tesser. Be sure to wish them a warm welcome! 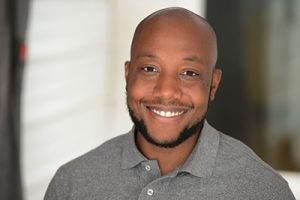 TRR Paralegal Omar Evans recently appeared in HBO’s The Night Of, specifically in the second episode. Prior to that, he performed in the world premiere of Downrange: Voices from the Homefront at Cape Fear Regional Theater and the world premiere of the critically acclaimed play The Project(s) at American Theater Company in Chicago. He is currently working on his directorial debut of The Situation, a short film.

Connect with us on Social Media and be sure to check out our blog posts at www.tesserryan.com/blog and www.newyorkbusinesslawyers.com

Ned is the Online Marketing Manager for Tesser, Ryan, & Rochman LLP. He began working for the company in August of 2015 and his main functions are managing brand presence, customer relations, and campaign execution. He can be reached at [email protected]