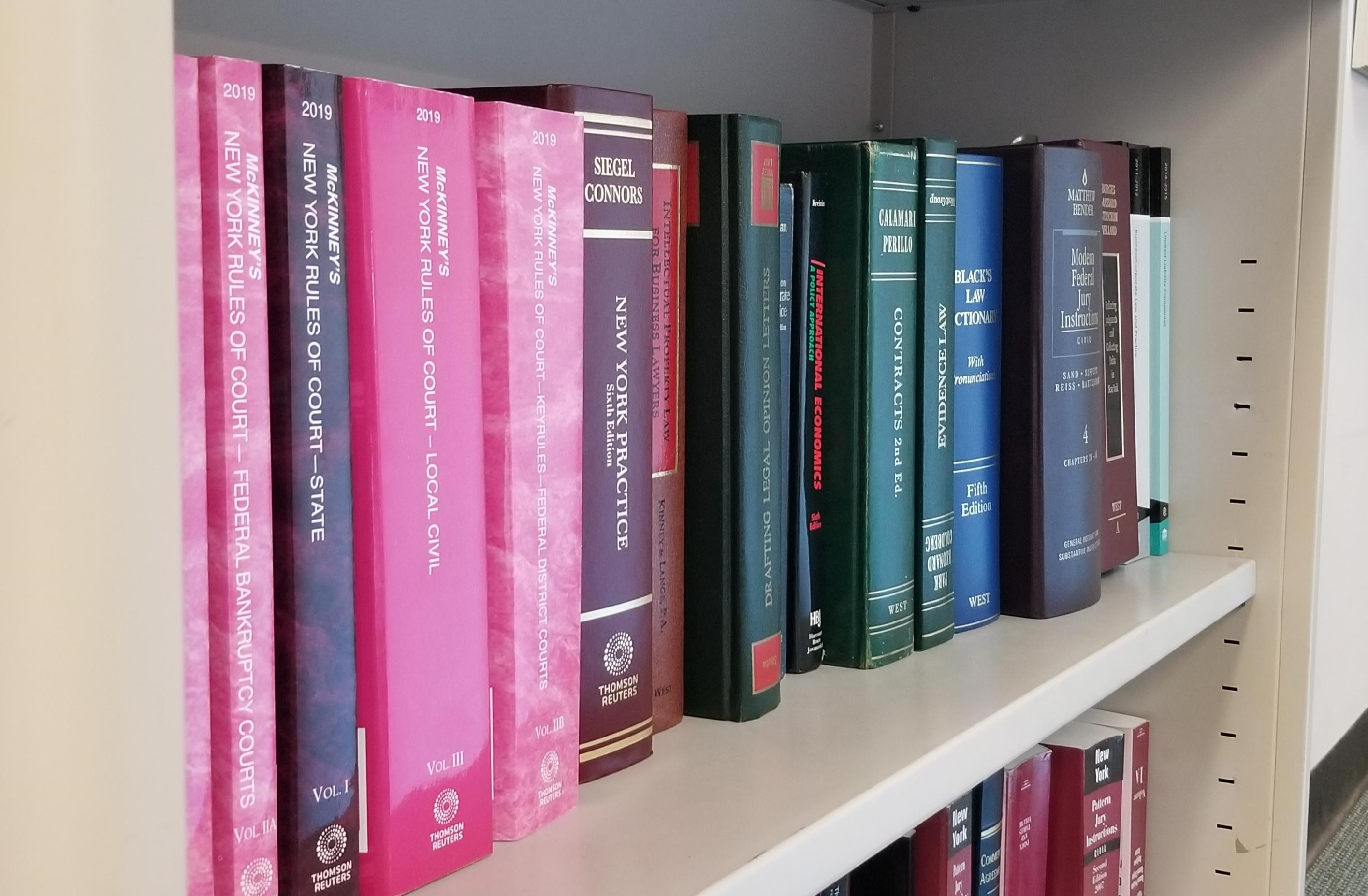 New York’s State Senate Judiciary Committee has voted to advance a bill that would repeal Section 470 of the Judiciary Law, a provision which has undergone legal challenges and criticism from the various New York bar associations.

New York used to require its practicing attorneys to reside within the state. Section 470 was initially intended to expand the right to practice law to those residing in adjoining states who maintain a physical office within New York. Although, the residency requirement is no longer in effect, Section 470 remains on the books, in Schoenefeld v. State of New York, New York’s Court of Appeals interpreted it as imposing a requirement that any New York attorney who resides outside the state, near or far, must maintain a physical office within the state.

Various organizations, such as the New York State Bar Association and the New York City Bar Association, have pushed for the repeal of Section 470, arguing that that such a requirement is impractical in an increasingly digital world, as accentuated by the impact of the coronavirus pandemic. In addition, some have argued that New York has other means of regulating non-resident attorneys such as service of process under CPLR §§ 2103(b), 313, 301, and 302.

Though the bill to repeal Section 470 has been advanced by the Senate Judiciary Committee, it still must be voted on by the legislature and signed by the governor to become law.

Tesser, Ryan & Rochman, LLP has attorneys experienced in matters relating to the practice of law. We encourage you to reach out to us at (212) 754-9000 regarding bar admission, reinstatement, grievance committee investigations, and other legal ethics matters.