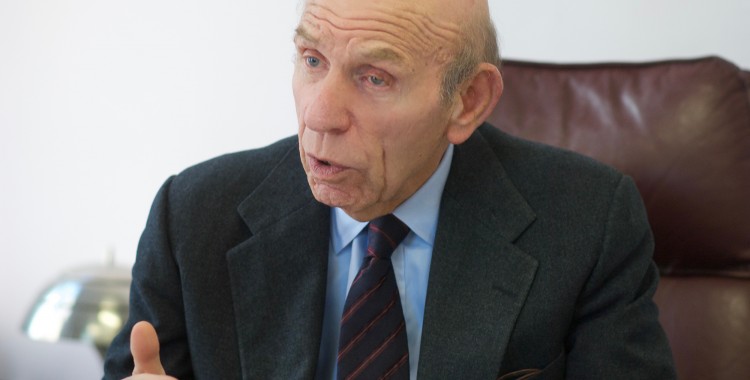 TRR Senior Partner Irwin Rochman recently took an evening out of his busy schedule to judge the New York City Bar Association Moot Court competition. In November 2016, Mr. Rochman was part of a panel of four lawyers, who heard arguments from two person teams on a case involving two major issues. These moot court competitions are a way for current law students to hone themselves as lawyers and allow them to receive feedback from experienced advocates. Despite his busy schedule representing defendants in criminal cases, and representing plaintiffs and defendants in civil cases, Mr. Rochman has taken part in these competitions for years, as he learned a great deal from his own participation in law school moot court competitions.

The National Moot Court Competition is an annual inter-law school event co-sponsored by New York City Bar Association’s National Moot Court Competition Committee and the American College of Trial Lawyers. Since 1950, we have promoted the appellate advocacy arts of intellectual rigor, legal research and persuasive argument. This historic competition allows student advocates to hone their appellate advocacy skills before prominent members of the legal profession. Every year, over 120 law schools compete in regional rounds throughout the United States, with winners advancing to final rounds at the New York City Bar.

Ned is the Online Marketing Manager for Tesser, Ryan, & Rochman LLP. He began working for the company in August of 2015 and his main functions are managing brand presence, customer relations, and campaign execution. He can be reached at [email protected]