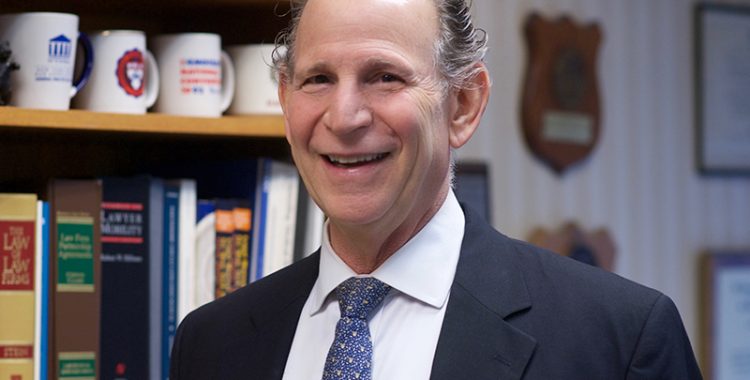 On September 15, partner Lewis Tesser will be named the recipient of the New York County Lawyers’ Association’s (NYCLA) Jack Newton Lerner award for his outstanding contributions to the field of continuing legal education (CLE). This award recognizes Mr. Tesser’s countless CLE presentations that have been praised for not only their educational merit, but also their entertainment value. Mr. Tesser has instructed both newly-admitted and experienced practicing attorneys in topics such as ethics, legal professionalism, and clients’ interests.

Other recipients of the award include Hon. Stephen Crane, a mediator and arbitrator at JAMS and a former Senior Associate Justice of the Appellate Division, Second Department, Robert S. Kelner, a partner at Kelner & Kelner, Mark B. Rosen, an employment attorney and a Brooklyn Law School Professor and Sylvia DiPietro, a real estate and guardianship attorney and a Brooklyn Law School. The award will be presented by NYCLA President-elect, Stephen Lessard.